Donors Give Combined $76.9 Million to LSU Health Shreveport Through LSU’s Fierce for the Future Campaign 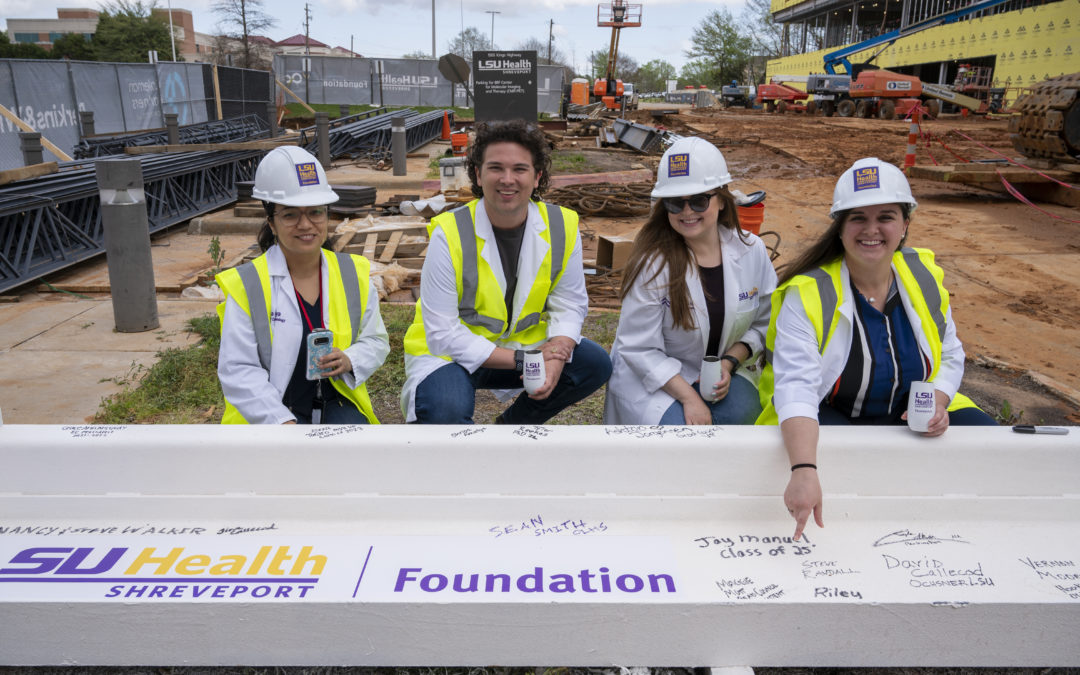 Thanks to LSU donors’ generosity, the university’s $1.5 billion Fierce for the Future Campaign reached $1,594,464,658 as of June 30, 2022, surpassing the campaign goal three years earlier than anticipated. The campaign, which publicly launched three years ago, united donors in support of every LSU campus, and at that time, was the largest fundraising campaign for higher education in the history of Louisiana.

The signature campaign project for LSU Health Shreveport was the Center for Medical Education. This $74 million public-private partnership was made possible by the State of Louisiana and more than 400 donors, including lead gifts from Ochsner LSU Health Shreveport and Ochsner Health, as well as significant funding from the City of Shreveport and Caddo Parish. The state-of-the-art facility broke ground in July 2021 and is set to open in early fall of 2023. The center will allow LSU Health Shreveport to increase its medical student class size to 200 in order to address the healthcare shortage in north Louisiana and throughout the state, ultimately driving lasting economic growth for our region. 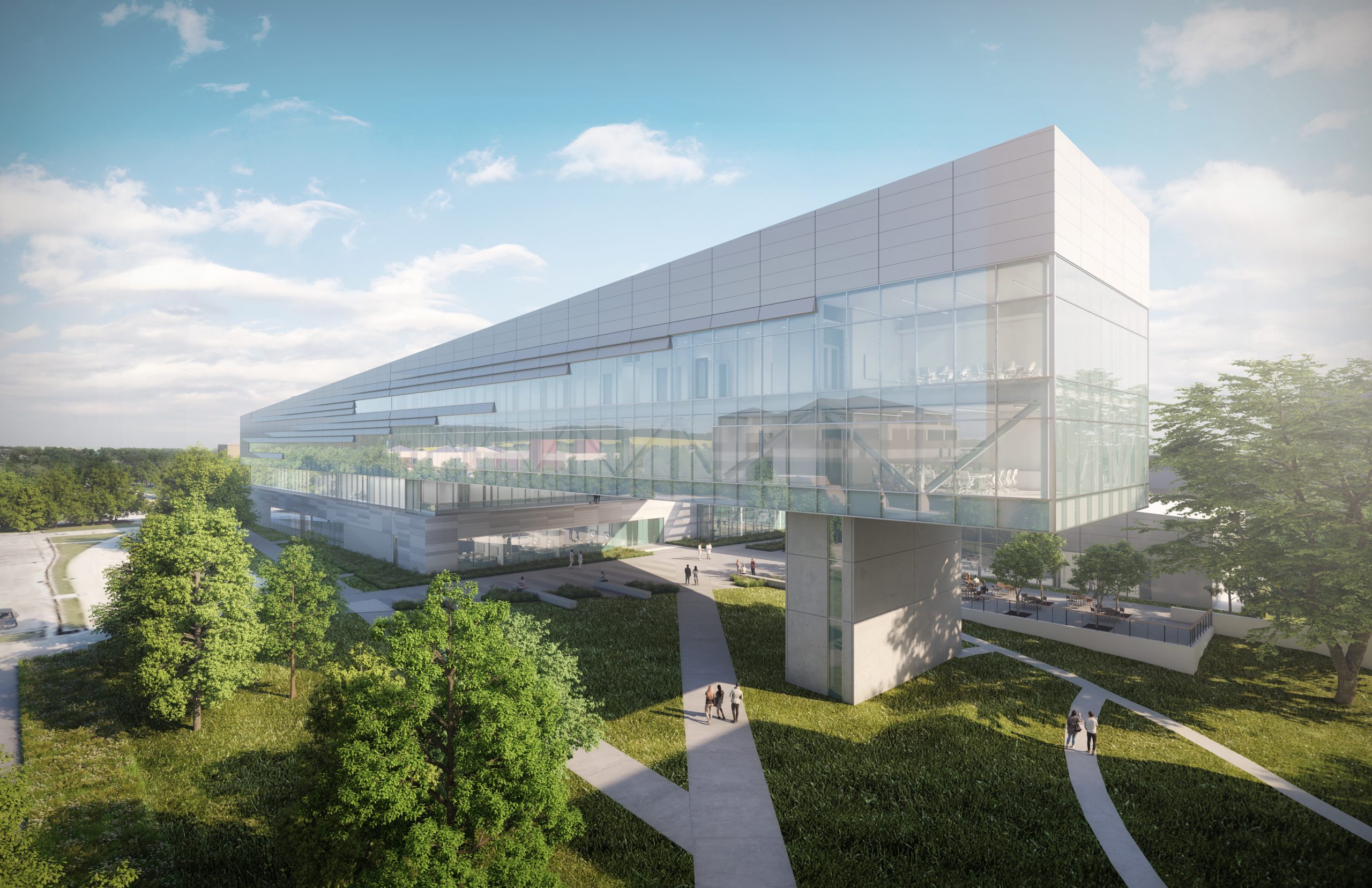 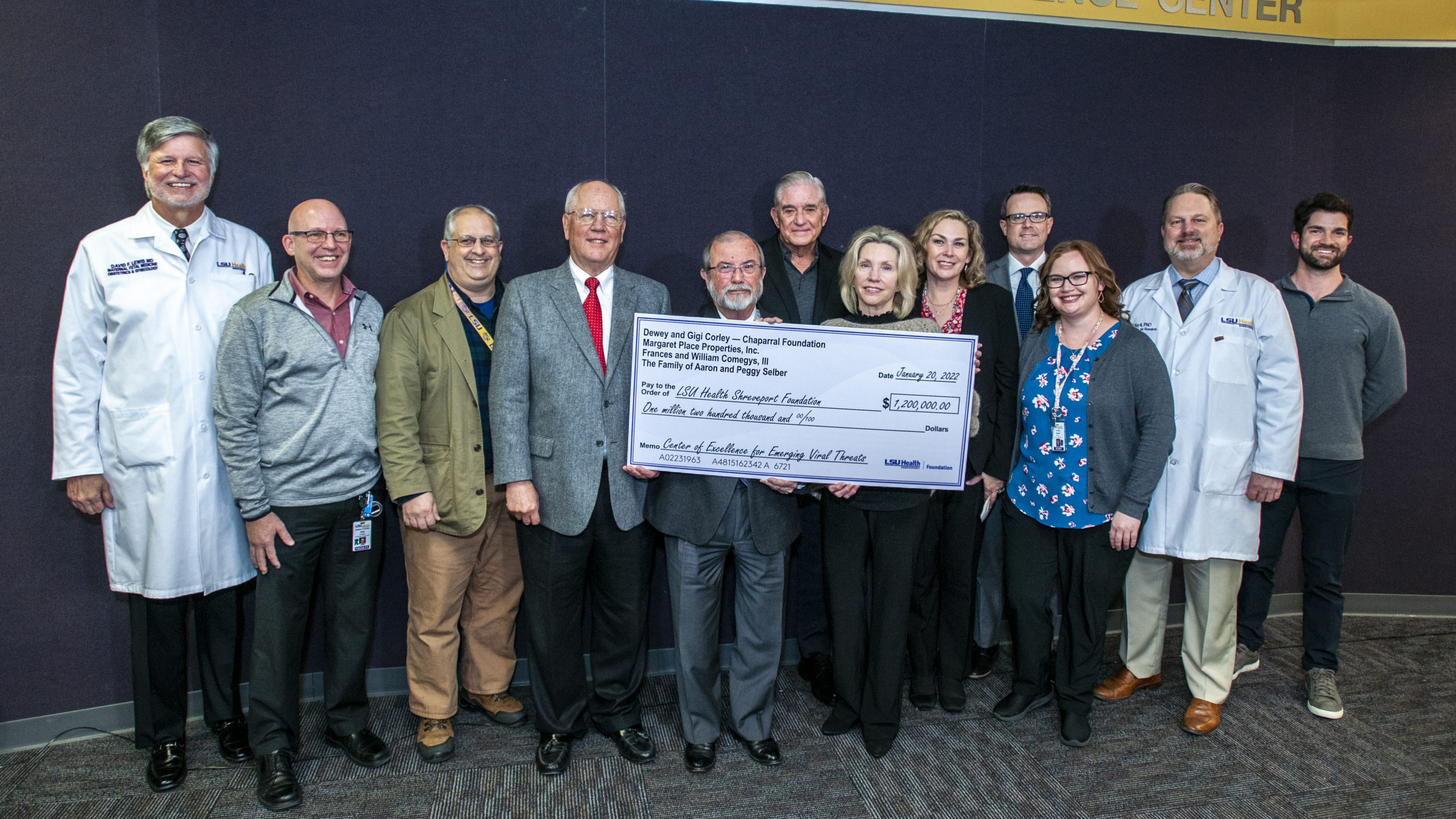 Other major gifts supporting the LSUHS campus during the campaign include the first and largest private gift establishing an endowment in support of the LSU Health Shreveport Center of Excellence for Emerging Viral Threats, totaling $1.2 million (from Dewey and Gigi Corley through their Chaparral Foundation; Margaret Place Properties, Inc.; Frances and William Comegys III; and the family of Aaron and Peggy Selber); the campus’s first general scholarship fund for medical students, which received gifts from more than 240 donors to establish ten 4-year scholarships in its inaugural year; seven new endowed scholarships and awards; and $3.2 million in endowed support for faculty and departments.

“We are grateful for the philanthropic support of the north Louisiana community and beyond, LSUHS alumni, faculty, staff, and students who have generously supported the important work that happens every day at LSU Health Shreveport,” said Kevin Flood, President and CEO of the LSU Health Sciences Foundation. “While we celebrate the success of the Fierce for the Future campaign, we are already working toward our next fundraising priorities. LSU Health Shreveport and the Foundation will continue to partner with the flagship campus to advance healthcare and research in our region and beyond.”

LSU and its campuses statewide will immediately move forward with preparing for its next campaign, focused on advancing the university’s Scholarship First Agenda announced in March 2022 and developed under LSU President William F. Tate IV’s leadership.

Read More About the Fierce for the Future Campaign
We use cookies on our website to give you the most relevant experience by remembering your preferences and repeat visits. By clicking “Accept All”, you consent to the use of ALL the cookies. However, you may visit "Cookie Settings" to provide a controlled consent.
Cookie SettingsAccept All
Manage consent